It is imperative that all forms of procurement and forms of contract are considered and the most appropriate methods selected for each individual project. We are able to provide advice to clients based on our extensive experience of many years. There are a number of common methods to procure construction works including traditional tendering using Bills of Quantities or Quantified Schedule of Works, Specification and Drawings, two stage tendering, negotiation, cost plus, construction management and Design and Build. Each method has it’s own advantages and disadvantages and we will consider these and advise on the most appropriate form.

Wherever possible we believe that full measured Bills of Quantities should be prepared as this provides an excellent tool for controlling the cost of any variations and for agreeing the proper values to be included in valuations for Interim Certificates. We are now preparing our Bills of Quantities in accordance with the RICS New Rules of Measurement 2.

On some projects we advise that Quantified schedule of works are prepared. This might be appropriate for works to existing buildings or for works repair works where it is more appropriate to separate the works according to location rather than on a trade basis.

Advice on sufficiency of tender documents

Some projects do not lend themselves to the full production of a pricing document or do not warrant such a service. In these circumstances we are able to consider the documents prior to being issued to tendering contractors to ascertain if there are any areas that are not fully covered or that are likely to lead to misinterpretation by the tenderers and advise on possible amendments to the proposed documentation. This service can help save a considerable amount of time at a later stage and even help to eliminate claims.

As part of the process of reporting on the tenders received, we will carry out a detailed check of the lowest tender. This will involve examining each rate included by the contractor, comparing them with any other similar work priced by the contractor and listing all high and low prices for reconsideration by the tenderer. The tenderer will then be asked to propose corrected rates and after considering the effect of the corrections on this tender he will be asked if he is prepared to stand by his original price. This process helps ensure that the items are priced correctly and will reduce conflicts and claims if variations are instructed. We will also consider any qualifications included by the tenderer that is under consideration.

A recommendation will be issued based on the outcome of our tender report and further discussions with the preferred tenderer.

Advising on the selection of contractors including taking an active role in the interviewing of tendering contractors and assisting with ascertaining best value for the client.

If you'd like to know more about our complete service, we'd love to speak to you. 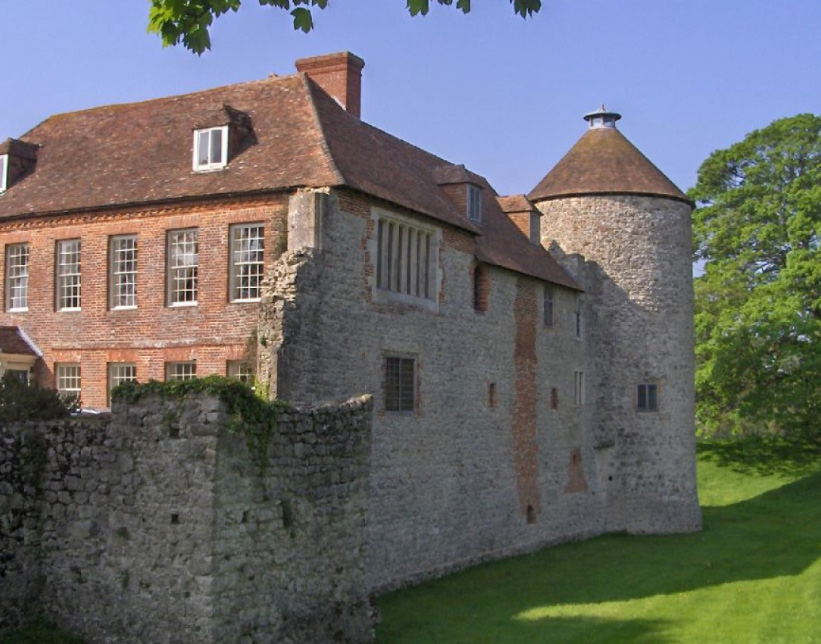