The works comprised the repair of front facades to building at Whitechapel Road, Bow Road, Mile End Road and Whitechapel High Street and reinstatement of original Architectural features to the upper levels and the repair or renewal of the shop fronts at low level. The building formed part of the Olympic regeneration scheme and were on the original planned Marathon route. Works have been carried out over seven phases of works and a period on site of approximately 3.5 years.

We have provided full QS services on all phases including preparing Bills of Quantities. Competetive tenders were sought for the first tender package and each phase has been negotiated with the successful tenderers under a framework agreement. The works were jointly funded by London Borough of Tower Hamlets, English Heritage, London Development Agency & Heritage Lottery Fund. 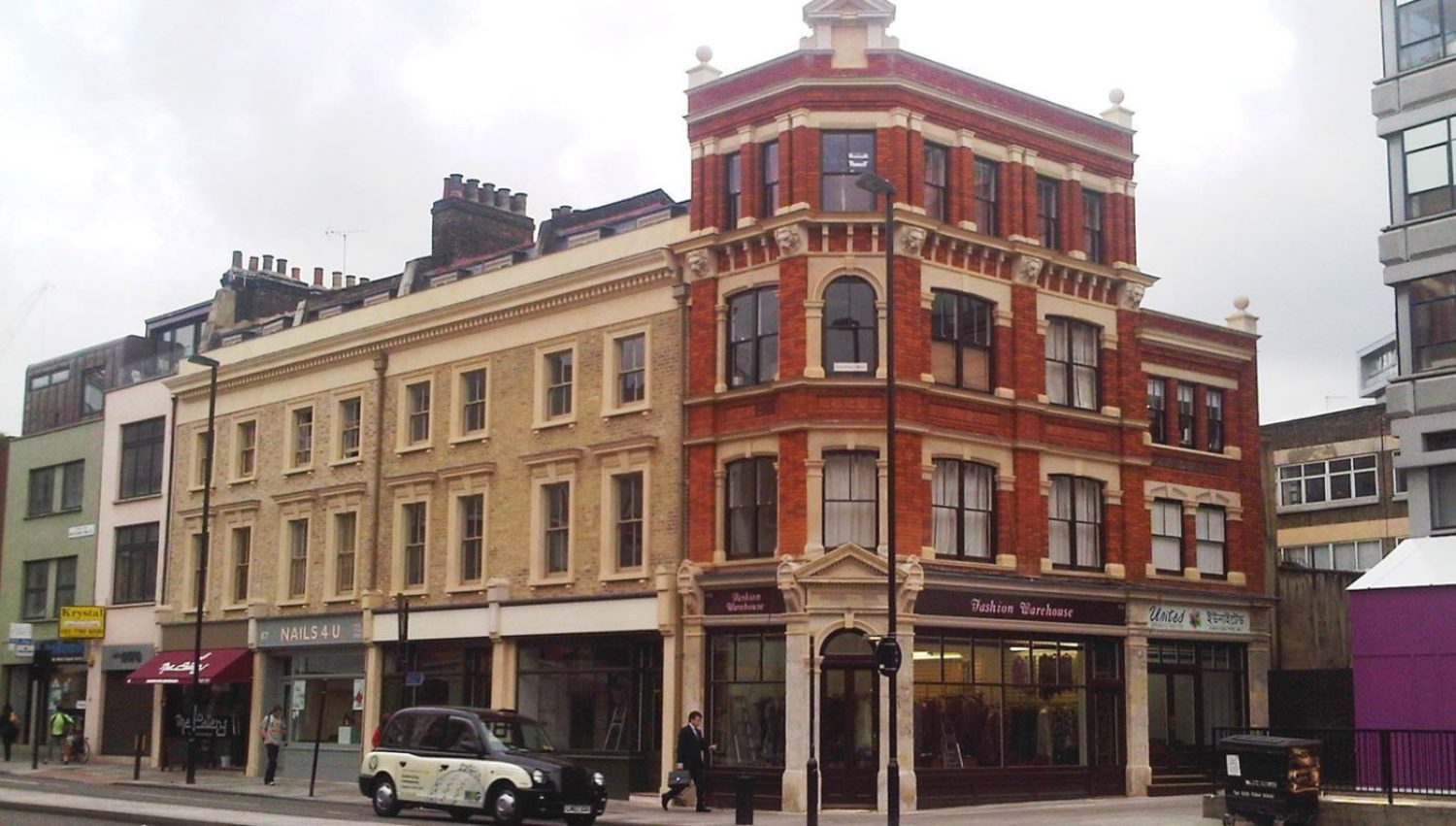 Return to all projects 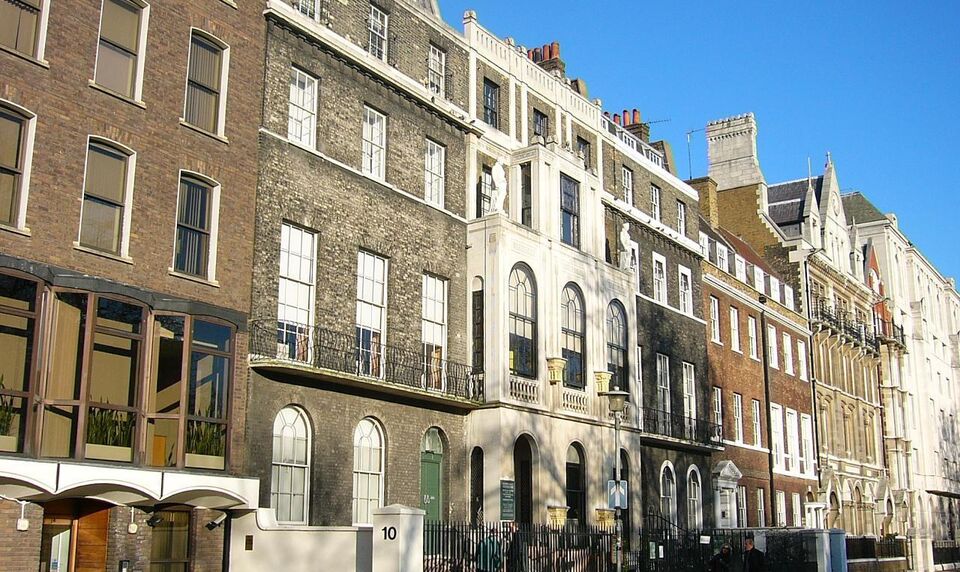